Today we had a visit from our Parish Priest, Father Lauro and his helper, Brother An.  Father Lauro was a big help in clarifying our query about the female looking character in Leonardo da Vinci’s famous painting, The Last Supper.  Father Lauro explained that this character in the painting is in fact, John, the youngest apostle and who was very close to Peter, the figure next to him.  John would often confide in Peter and seek his opinion and assistance.  Father Lauro went on to say that although there would have been several women in the room at the time of Jesus’ Last Supper, the artist, Leonardo da Vinci, has not included them in his painting – no women appear in the painting.  Father reminded us that the novel, The Da Vinci Code, is fiction!

We learnt that we shouldn’t confuse fact and fiction but rather, we need to rely on the historical Biblical account.

Father took time out of his busy schedule to bless our Prayer Space: 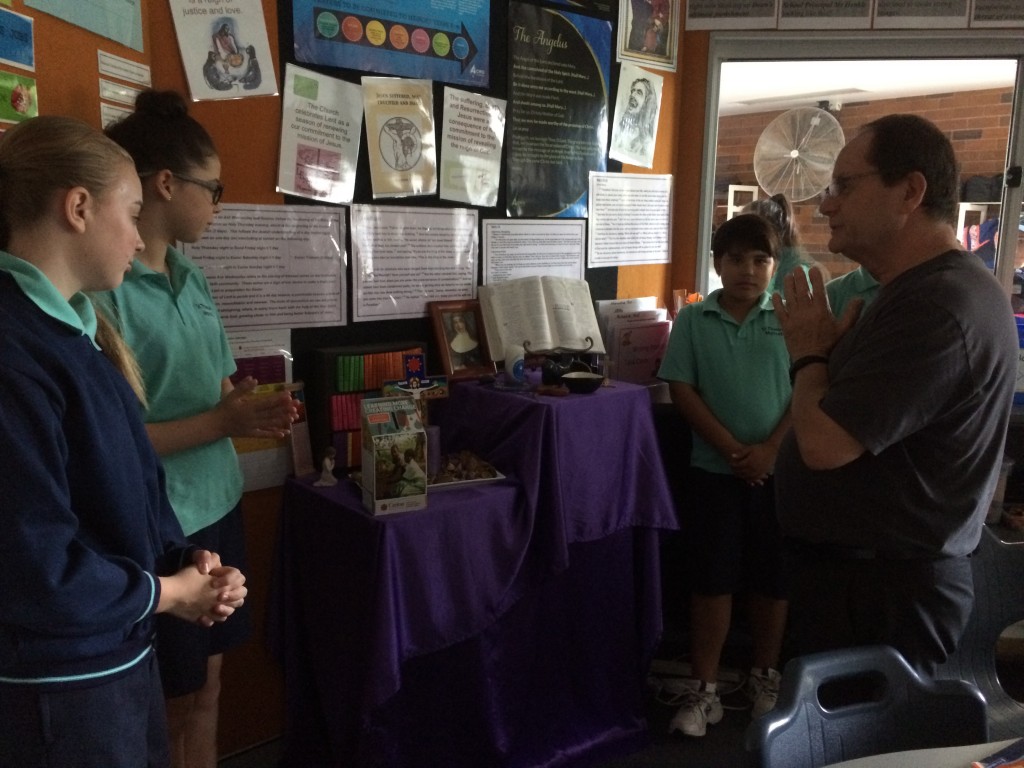 Father Lauro’s assistant, Brother An, had a few words to say too.  Brother An immigrated to Australia late last year and is studying to become a priest in the Archdiocese of Sydney.  Brother An mentioned how he missed his family and all his nieces and nephews back home in Vietnam, however, he is glad to be living in Australia.  Brother An is really looking forward to becoming a priest and is preparing well for this very special occasion.  We promised Brother An that we’d pray for him.

Here we are with brother An: 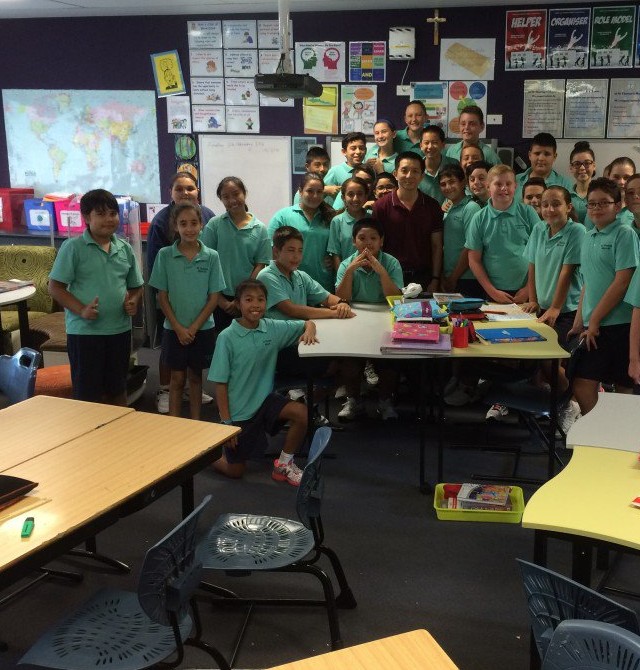 Brother An and the 6R crew! 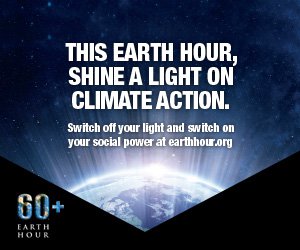 Looking after the places we love.